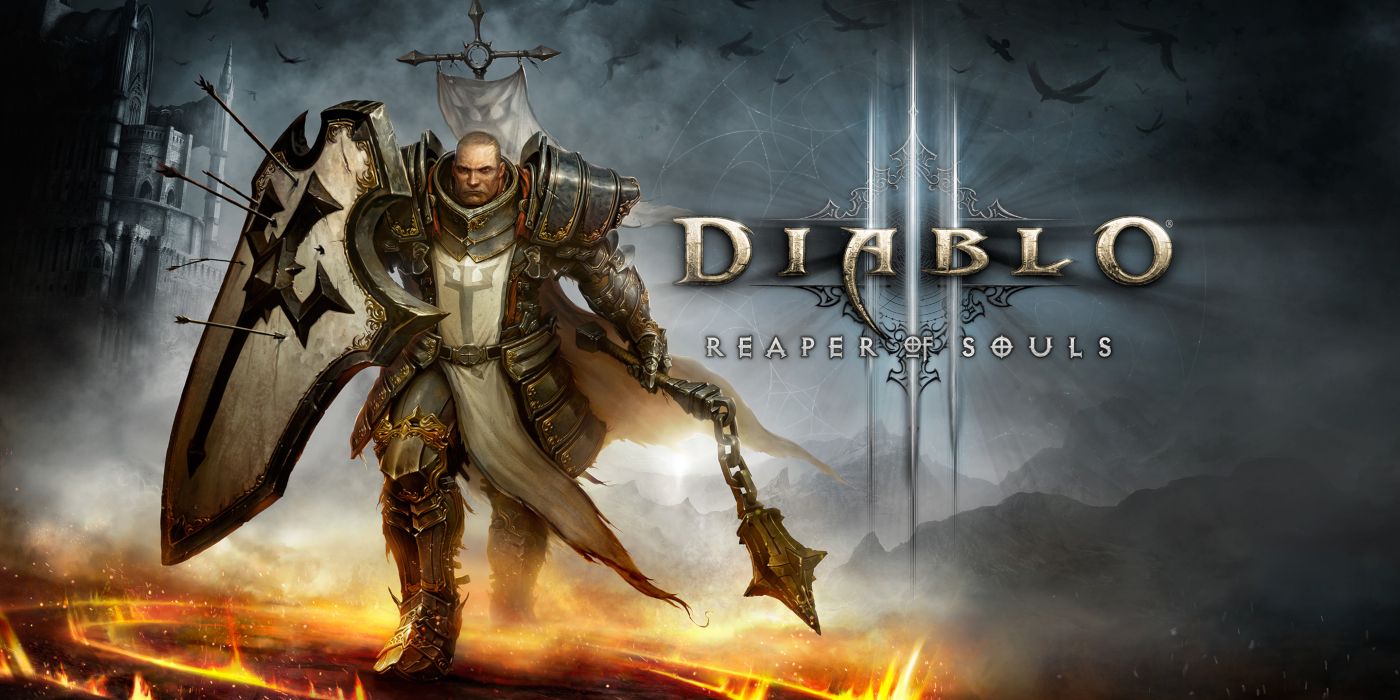 While Diablo fans grow anxious for more news regarding Diablo 4, Blizzard continues to support and maintain Diablo 3. It has been 8 years since Diablo 3 originally launched and yet new content, as well as balance changes, continue to be produced season by season. That's true now and for the foreseeable future.

Blizzard has just pushed a new update to Diablo 3's Public Testing Realm. Yet another season, Season 22, is coming to Diablo 3 and with it, new items, balance changes, and the Shadows of the Past Season modifier.

With each season in Diablo 3, a modifier is placed on the game that empowers players in a unique way. With the next season, the modifier will be Shadows of the Past. For the duration of the season, when players activate a Shrine or a Pylon, they'll also spawn an allied shadow clone. This clone will have one of three different pre-determined builds, randomly chosen. The builds aren't necessarily significantly different, as Necromancer's clones will all have Land of the Dead, Bone Spear, Death Nova, and assorted other abilities including Frailty, Army of the Dead and so on.

The new season will also offer unique rewards, as with previous seasons. The new rewards haven't been unveiled yet, as Blizzard is likely still finishing them up. For the time being, Blizzard's only confirmed that Season 22 will have a new portrait frame, as well as a pet for those who complete their Guardian Journey. Season 22 will also have a powerful extra bonus. Kanai's Cube will have a fourth slot that can hold any Legendary power the player chooses. The only extra rule is that it can't stack with the other three slots.

Alongside the new season, a variety of balance changes will also be made. Blizzard is specifically asking testers to experiment with three different Diablo 3 class builds for the testing period. Blizzard wants to see players play as Wizards with Etched Sigils and Hydras, Crusaders using the Steed Charge build, and Witch Doctors with the Crazy Chicken build.

Diablo 3 PTR testing doesn't typically last very long. Blizzard uses it to test for any unforeseen issues and to ensure fixes work as planned. If everything looks to be working as intended, the balance seems fair, and fixes don't break anything, Blizzard will move forward with starting the next season.

That doesn't mean that Season 22 has a start date as of yet, however. Season 21 began on July 3, which, given past seasonal changes, could mean the new season will begin anytime in the next month or two. With PTR changes going up already, that could mean sooner than later.

Haedrig’s Gifts now grants all class sets and we have a new rotation schedule. This upcoming season, depending on which class you choose, Haedrig’s Gifts will reward you with Horde of the Ninety Savages, Aegis of Valor, Gears of Dreadlands, Patterns of Justice, Masquerade of the Burning Carnival, Mundunugu’s Regalia, or Typhon’s Veil.

Paragon Bonus Gold Find has been changed to Gold Pickup Radius at 0.1 per point.

Ivory Tower: Rapid multiple blocks will now scale the damage for Fires of Heaven, up to a maximum of 2.5 times damage.

Mantle of Channeling: Removed the 1 second start up before the power takes effect.

Etched Sigil: While channeling Arcane Torrent, Disintegrate, or Ray of Frost, the damage of your Energy Twister is increased by 200-250%, and you also cast Energy Twister every second.

Fragment of Destiny: Your Signature Spells attack 50% faster and deal triple damage. You gain a Spectral buff whenever you land an attack with a Signature Spell. Hydras deal 25-30% increased damage for each Spectral stack. Max 10 stacks.

Winter Flurry: Enemies killed by Cold damage have a 25% chance to release a Frost Nova. Your Hydra deals 125-150% increased damage to enemies in a Blizzard.

Seeker of the Light: Buff 6 piece Blessed Hammer bonus damage from 12,000% to 15,000%Belt of the Trove: Every 4 seconds, call down Bombardment on a random nearby enemy. Bombardment deals 400-500% increased damage.

Scrimshaw: Reduces the Mana cost of Zombie Charger by 75% and increases its damage by 6-7 times.

Diablo 3 is available now on PC, PS4, Switch, and Xbox One.