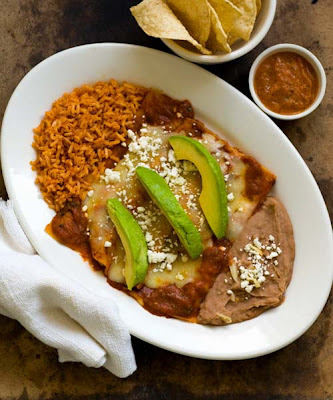 It’s that time of year when tomatoes are about to say farewell, and I’ve been eating them as often as I can. One of my favorite meals with said tomatoes is a batch of entomatadas.

The last time I had entomatadas in Texas was at a Mexican cafe in downtown Victoria called Mi Familia. There was a chalkboard outside that listed the specials, and in big letters was the announcement they were on offer that day. While I’d never eaten at that restaurant, when I walked inside it was bright, cheerful and smelled heavenly. I knew it would be good. 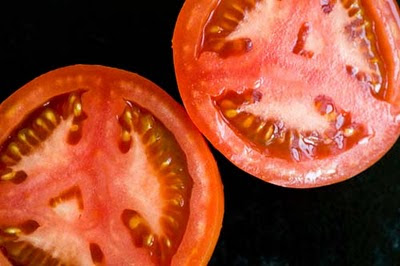 When the waitress came to my table, I asked her about the entomatadas. She said they were an old family recipe and that if I ate them it would be like eating in their home. How appropriate, I said, considering the restaurant’s name. She agreed and said I should definitely order them. I’m glad that I did. They were made with love and soul, and definitely made this stranger feel warm and welcome.
Read more »