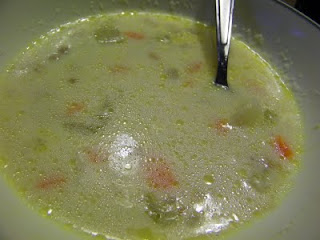 This recipe was a first to me...actually a couple of firsts. I had never cooked with leeks, turnips, or lamb before. I am typically anti-lamb/calf cooking, but for the sake of this recipe I allowed it. I was pleasantly surprised! My husband and I typically don't like leeks, but you couldn't even taste them in this soup, nor could you taste the turnips! The lamb was noticeable (you can see the oil on the soup) but good. I used regular barley instead of pearl barley because I have barley that I need to use up! It still tasted fine. It also makes A TON of soup, so we froze most of it. 4 mickeys to you soup! 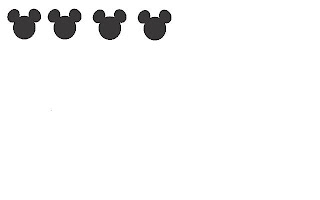