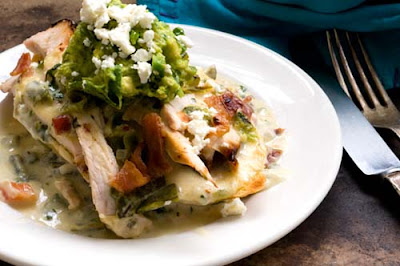 It’s not often that you have two special occasions fall on the same day but every once in a while worlds collide. Like this year—with both Derby Day and Cinco de Mayo occurring on the fifth of May.

The Kentucky Derby has a long tradition in American culture and people have been lining up to watch the first race of the Triple Crown since 1875. But Cinco de Mayo is more of recent fascination in the United States, and it’s a celebration that Americans have embraced more out of a love of Mexican food more than any desire to salute the Battle of Puebla, which is what the day honors. (Despite popular belief, it’s not Mexican Independence Day—that occurs on September 16).

Actually, Cinco de Mayo isn’t even celebrated much in Mexico except in the state of Puebla where the battle holds deep significance. But no matter—Americans love a good party so Cinco de Mayo has become a big deal the past few years. And I’m not complaining—I’ll take any excuse to serve up plates of my beloved Mexican and Tex-Mex cuisine. 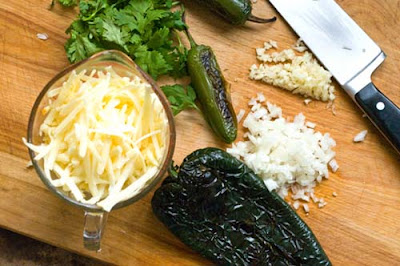 That said, the Kentucky Derby holds a place in my heart as well. My grandparents went to graduate school in Kentucky and my grandma enjoys telling stories about the excitement that surrounded the day. Since my grandparents were poor college students they never made it to the actual race but this didn’t stop them from enjoying the festivities, which included eating plates of hot browns.
Read more »